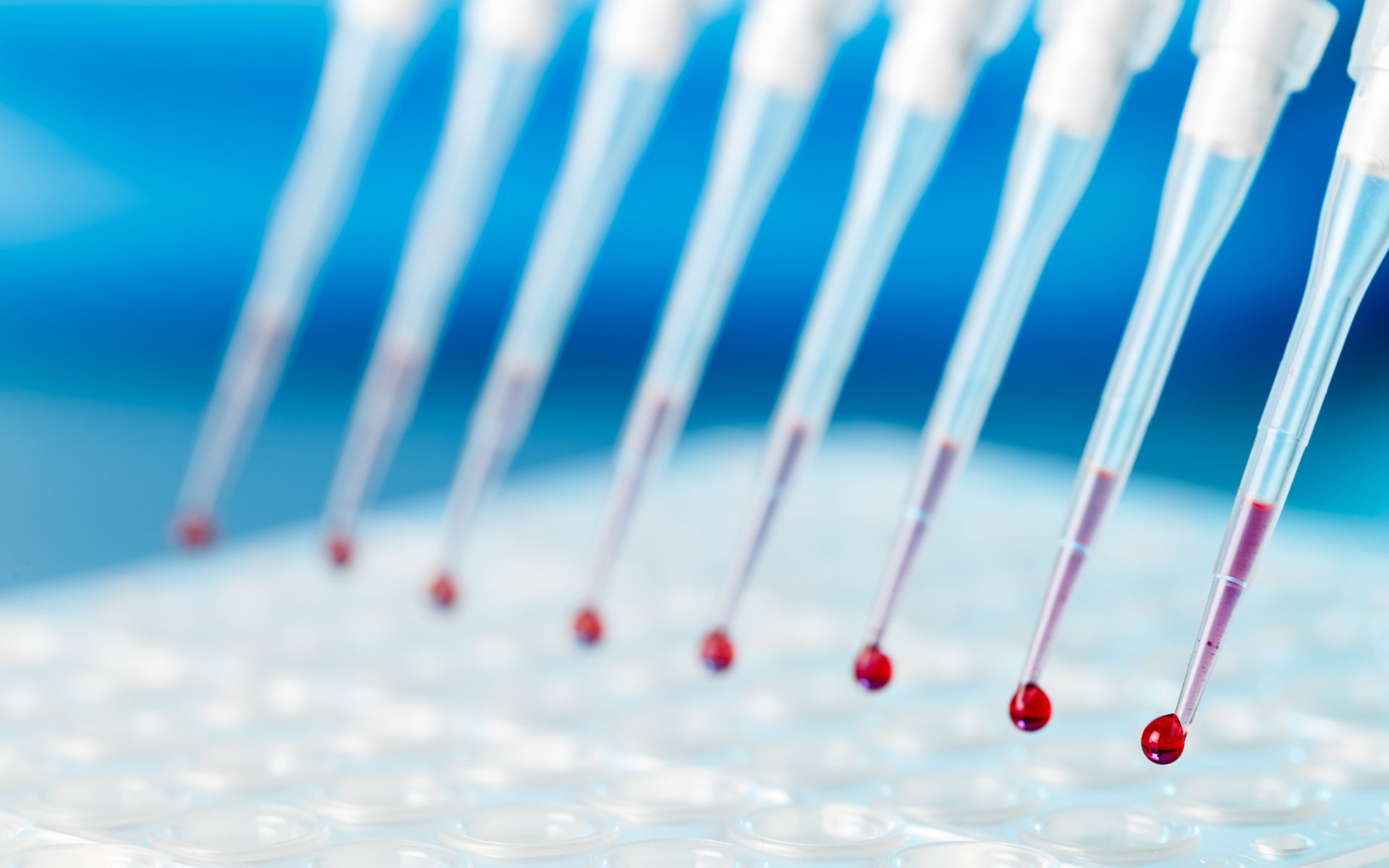 The fight against Alzheimer’s Disease is attracting global headlines this November – for all the right reasons.

November is Alzheimer’s Awareness Month in the US, so there has been significant coverage generated on social media via the #alzheimersawarenessmonth hashtag.

Earlier in November, researchers at Sanford Burnham Prebys Medical Discovery Institute (SBP) confirmed that they have identified a peptide that could lead to the early detection of Alzheimer’s disease (AD).

They believe the new biomarker could help diagnose patients in the early stages of the disease, allowing  treatment to begin before it is too late. Current therapies rely on finding the pathological hallmark of Alzheimer’s in the brain – the amyloid protein plaques that form tangles – but by this stage there is no hope of curing the patient.

There is still a long way to go and this research is in the very early stages – a point underlined when Microsoft founder and philanthropist Bill Gates announced a $100m donation to Alzheimer’s Research, a donation which has been called a ‘game-changer’.

It’s a subject close to all of our hearts: Alzheimer’s already affects an estimated 850,000 people in the UK, according to the NHS. Estimates suggest that by 2040, more than 1.2 million people in England and Wales will have dementia.

VH Bio is the exclusive UK and Ireland distributor for Asuragen, manufacturer of the market-leading technology for the reliable amplification and analysis of CGG triplet repeats in the FMR1 gene.

The AmplideX PCR/CE C9orf72 Kit (RUO) is an expansion of this technology into the neurogenetics space.

The AmplideX PCR/CE TOMM40 Kit (RUO) expands our portfolio of neurogenetics tests into the AD space to provide an easy-to-use, robust and reliable kit that offers single base resolution for the AT-rich region of the ‘523 polymorphism.

The assay PCR-amplifies the TOMM40 poly-T repeat region from purified genomic DNA followed by fragment sizing on an Applied Biosystems Genetic Analyzer. The size of the PCR products is converted to the number of poly-T repeats using mobility conversion factors.