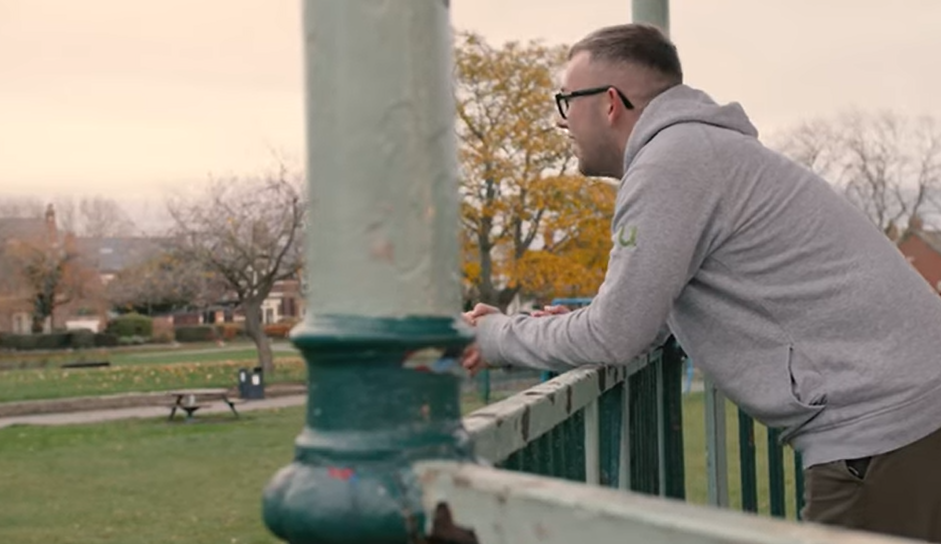 For over four years, VH Bio has had a charity partnership with the If U Care Share Foundation, an independent charity based in the North East of England that promotes emotional well-being in young people and those affected by suicide.

This month, we are supporting Matthew, the charity’s Founder, who has endeavoured to raise £25,000 by running from the North East all the way to Downing Street!

On 28 August, Matthew will be running from the If U Care Share offices in Chester-le-Street to 10 Downing Street to deliver a letter asking the government to prioritise suicide prevention as part of the levelling up agenda. That’s a total of 298 miles!

Matthew will be running over 11 days, with the hope of raising £25,000 to allow the charity to continue their life-saving work in preventing suicide, saving lives, and supporting communities.

“At the age of 10 I lost my older brother Dan to suicide, Dan was my best friend and my idol. He was taken by something silent, something none of his friends or family saw coming. The true horror of what we as his family experienced when he took his own life is something that could be preventable if we all take a stand together,” said Matthew in a personal statement on his fundraising page.

“From an early age I wanted to do something to prevent others feeling the way my family and I felt losing Dan and 17 years on I am still dedicated to making a difference and reducing the number of suicides in the UK. The numbers keep going up and now it is time to do something bigger, something to make people and the government take notice, now is the time to take a stand and prevent suicide, whilst remembering those we have lost by suicide.”

The North East has the highest rate of suicide in the UK, and suicide is the biggest killer of men under 50 and young people under 25. If U Care Share has supported over 35,000 young people in improving their emotional and mental health, and Matthew’s inspirational fundraiser this month will make a significant impact on the charity’s ongoing work.

You can make a donation towards Matthew’s efforts by clicking here.